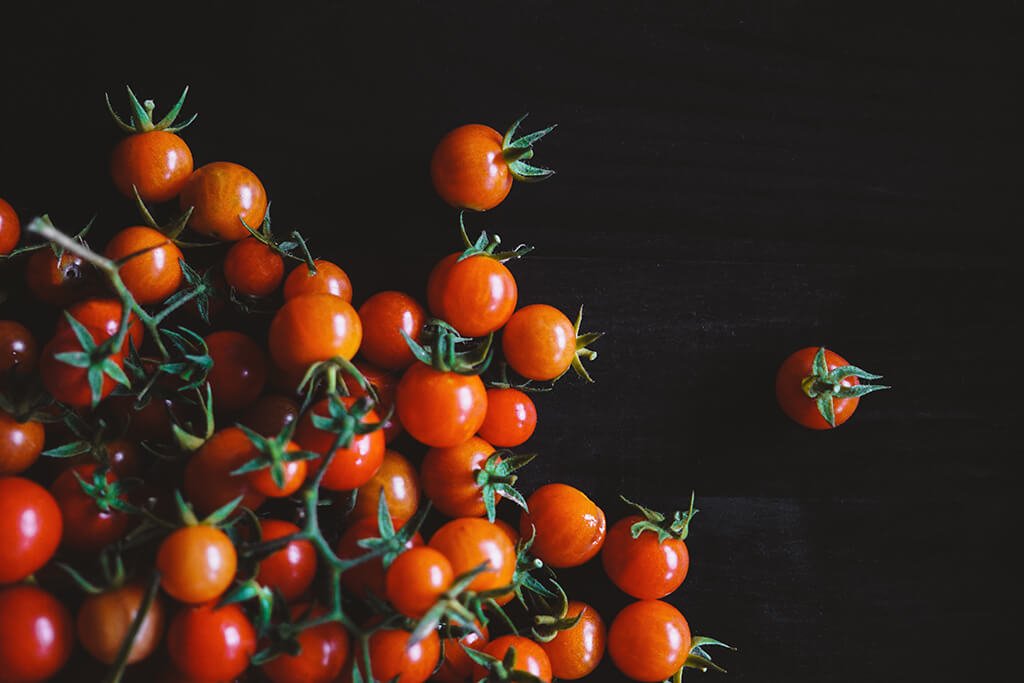 THAT’S WHY TOMATO SAUCE IS LIFE

The vegetable, that is actually a fruit, is one of the most loved all over the world. From raw to cooked, almost everyone likes tomatoes or recipes made with this juicy and unique fruit!

“The tomato (lycopersicon esculentum) is an American plant with an American name. In Nahuatl, the language of the Aztecs, tomatl indicates something round and plump,…”

It’s interesting to know that tomatoes only arrived in Europe in the 16th century and in the beginning they were considered poisonous, and for that reason they were grown as “botanical curiosities” or as an ornamental fruit/plant and not as food.

It was only in the 17th century that it began to be used in dishes, particularly in Spain and Italy because this fruit grow easily in their soils, and that’s why these two countries are widely recognized for their traditional recipes with tomatoes!

Now that we know some interesting historical facts about tomatoes, it´s time to dig in in some nutritional facts that make tomatoes such a rich and important food!

Botanically known as lycopersicon esculentum, tomatoes have lots of varieties, from big to really small, from perfectly round to oval shaped, they can also come in many different colors, including yellow, orange, green, and purple and all of them have a different level of sweetness and acidity, which depends on the conditions of growth and maturity when harvesting. But they all have in common the nutritional richness.

“Rich in a group of phytochemicals called carotenoids, tomatoes may help to reduce the risk of heart disease and stroke, and provide protection against cancer. Tomatoes are also a good source of immune-boosting Vitamin C.”

As it name says, tomatoes are rich in Lycopene (not just rich, it´s actually the best source of lycopene), a red carotenoid that can help us to protect our heart and also helps to prevent from cancer. This phytochemical  it´s better absorbed by our body when we cook it. “Cooked tomatoes provide 4 times more lycopene than raw tomatoes”

That´s why tomato sauce is life! Lycopene also has antioxidant action which slows down the aging cells process and also repair cell damage caused by the free radicals (those free radicals are molecules that can damage healthy cells in our body and also weakening of the immune system and accelerate aging) so eating tomatoes regularly it’s a good way to stay healthy, strong and young for longer.

“Consumption of tomato products has been found to be inversely correlated with incidence of acute coronary events, development of early atherosclerosis, and mortality from heart disease.”

Tomatoes are also a great source of vitamin C, potassium, folate, and vitamin K. Did you know that one medium-sized tomato can provide about 28% of the Reference Daily Intake of Vitamin C? And for those who say you shouldn’t eat the tomato seeds, Dr.Michael Greger has the answer: “The yellow fluid around tomato seeds appears to suppress platelet activation without affecting blood clotting. This anti-inflammatory effect may explain why eating tomato products is associated with lower cardiac mortality.”

So guys, eat the seeds, eat the skin, eat the whole fruit! Tomatoes are not only delicious but also highly nutritious and should definitely be part of our daily meals. 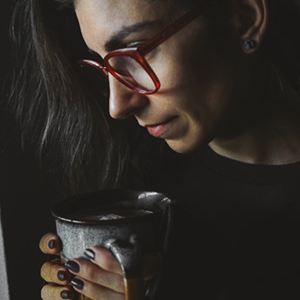 Hi, I´m Alexandra. I am a Product Designer (for 10 years now), food photographer and food stylist. Sharing with you my lifestyle as a vegan and delicious and simple plant based recipes.

Hi, I´m Alexandra. I am a Product Designer (for 10 years now), food photographer and food stylist. Sharing with you my lifestyle as a vegan and delicious and simple plant based recipes.
PrevPreviousHow to Roast Pumpkin Seeds
NextA LITTLE BIT ABOUT… PURSLANENext
PrevPrevious
NextNext

Be the first to receive my latest posts.

Be the first to receive my latest posts.

This website uses cookies to improve your experience while you navigate through the website. Out of these, the cookies that are categorized as necessary are stored on your browser as they are essential for the working of basic functionalities of the website. We also use third-party cookies that help us analyze and understand how you use this website. These cookies will be stored in your browser only with your consent. You also have the option to opt-out of these cookies. But opting out of some of these cookies may affect your browsing experience.
Necessary Always Enabled
Necessary cookies are absolutely essential for the website to function properly. This category only includes cookies that ensures basic functionalities and security features of the website. These cookies do not store any personal information.
Non-necessary
Any cookies that may not be particularly necessary for the website to function and is used specifically to collect user personal data via analytics, ads, other embedded contents are termed as non-necessary cookies. It is mandatory to procure user consent prior to running these cookies on your website.
SAVE & ACCEPT